Greetings RLD Family, As we close another Black History Month, we have one more trailblazing attorney to feature – Kamala Harris. She is no stranger to the RLD Family – … END_OF_DOCUMENT_TOKEN_TO_BE_REPLACED

Hi RLD Fam! Although the campaign trail has been absolutely insane, I could not let the month of February go without my “Legal Divas of Color” feature! Every Black History … END_OF_DOCUMENT_TOKEN_TO_BE_REPLACED 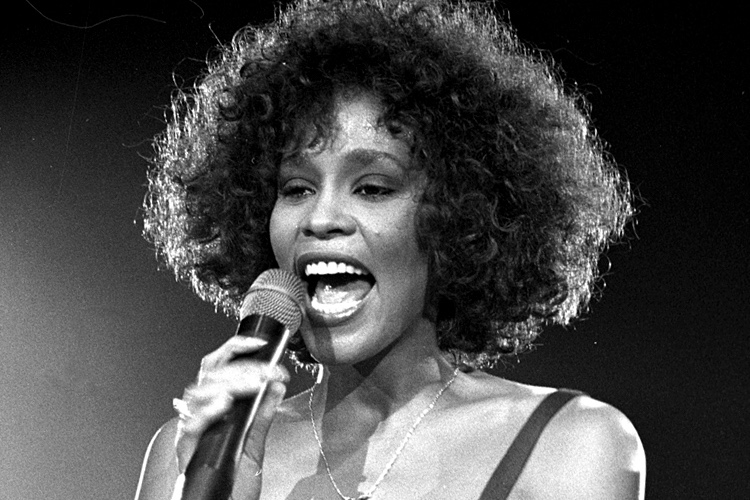 It was the night of our wedding rehearsal. The DJ was spinning great tunes, and friends/family from around the globe had joined us to celebrate our wedding the next day.

The news broke: Whitney Houston had been found dead in her hotel room.

My photographer had to step out of the room to collect himself. I was completely stunned. The DJ, herself in shock, agreed to play a tribute to Whitney during our wedding the next day. She did so — and we toasted her memory during our wedding dinner to the song “Exhale“. It was the perfect selection:

The when’s or why’s

When you’ve got friends to wish you well

You’ll find a point when

You may have noticed I write a fair amount of tributes to artists that pass away such as Prince and George Michael. This is because (cliche as it may seem), music is truly the soundtrack of my life. I often have a song lyric for any given situation. As with most people, music will rocket me back to a place, a time, or a person.

With Whitney, she takes me back…

…To summer camp as a teen in Toronto, where our project was to do a group lip sync performance to “I Wanna Dance With Somebody“.

…To watching the 1988 Olympics and remembering how her voice in “One Moment in Time” would give me simultaneous chills and pride.

…To the New York City club scene in the ’90’s with the remix of “It’s Not Right, But It’s OK“. That song is still a timeless anthem that will bring down the house at a club, party, drag show, or just about anywhere else to this day.

And of course, to my wedding day.

How she met her end was tragic; in my opinion, no artist to this day could match her vocal range. Her legal troubles, drug use and troubled marriage highlighted the dark side of fame.

But in the end, she left the world, and me in particular, with a great soundtrack to life’s memories.

Usually, my Legal Divas of Color series features female attorneys that have been trailblazers in our world. But after seeing the Oscar nominated movie Loving  [finally], I was moved to … END_OF_DOCUMENT_TOKEN_TO_BE_REPLACED