In a year where I’ve been reeling from the death of my childhood soundtrack with the passing of Prince, yet another musician who musically narrated my life has left this world.

I remember goofy dancing to “Wake Me Up” in my childhood bedroom in NY.

I remember my high school English project where the teacher told us to research a poem and present it to the class. I submitted “Careless Whispers“. Granted, I didn’t get the adult content until much later — but I did okay on the assignment, which is what mattered at the time.

I jammed on my Walkman while commuting on the New York City subway to “Monkey” and “Too Funky”.

In between it all, who could forget the classic Saturday Night Live sketch where Dana Carvey spoofed George Michael’s posterior? See it here.

And years later, when I was planning my wedding, I knew I needed a song to reflect the long, unconventional, winding path to love I had found.

And wins the battle

I know the taste of victory

Though I went through some nights

I was crippled emotionally

Somehow I made it through the heartache

Yes I did. I escaped.

I found my way out of the darkness

When the river was deep I didn’t falter;

When the mountain was high I still believed;

When the valley was low, it didn’t stop me;

I knew you were waiting for me

I walked down the aisle to marry the love of my life to the duet performed by Aretha Franklin and George Michael “Knew You Were Waiting“.

No one person’s time on Earth is unlimited. I hope George Michael left knowing the love and positivity that he gave his fans. 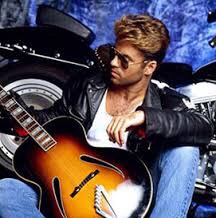 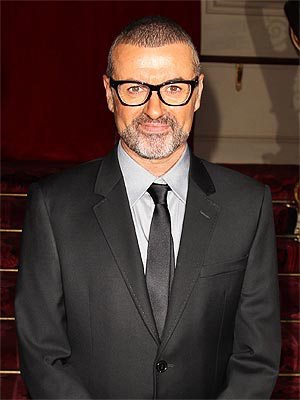 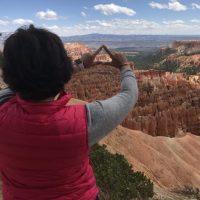