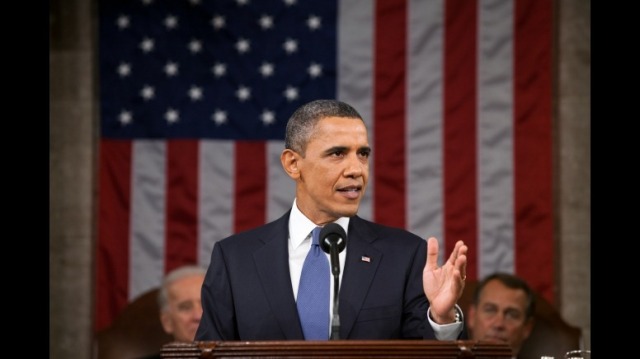 Today is Inauguration Day, which marks the official end to the administration of President Barack Obama.

In honor of his departure into the former Presidents Club, I am sharing some pieces that I found interesting, as well as some of my favorite pictures by White House photographer Pete Souza.

First, let’s start with President Obama’s legacy.  Washington Monthly  did a great roundup of all that he accomplished in two terms.  Even though steps are underway to completely dismantle the Affordable Care Act, for a time, every American had healthcare. But number 50 on this list should not be ignored.  President Obama is the first President since Dwight Eisenhower to serve two terms without any major personal or political scandal.

Like Ta-Nehisi Coates said so eloquently in The Atlantic article My President was Black:

“he walked on ice but never fell”.

Since I know some may be struggling today, a little humour is in order.  News One  put together a list of the best comebacks by President Obama at the White House Correspondents Dinner. My top two are teasing sworn enemy House Speaker John Boehner (yes, the one who led the charge unsuccessfully to make him a one term President) with “orange is the new black”; and when he literally dropped the mic.

Lastly, I share the Atlantic’s  review of 44 photos taken by White House photographer Pete Souza.  All photos in my blog post are credited to him as well.

On a personal note, I remember the tremendous pride I felt on Election Night 2008, when I saw, after 250 years, a family in the White House that looked like me.  A family who reflected my values.  A couple that fought the odds to get to the highest office in the land.

From the depths of my soul, thank you President Obama.  Thank you for being a role model, for being strong, and for doing the best you could for the American people.  History will judge your legacy, and give it the full credit it deserves. This is the end; but I accept this as a challenge to rise and finish the work that was started so long ago. You did your part. I and others will carry the torch on the path to Dr. King’s mountaintop.